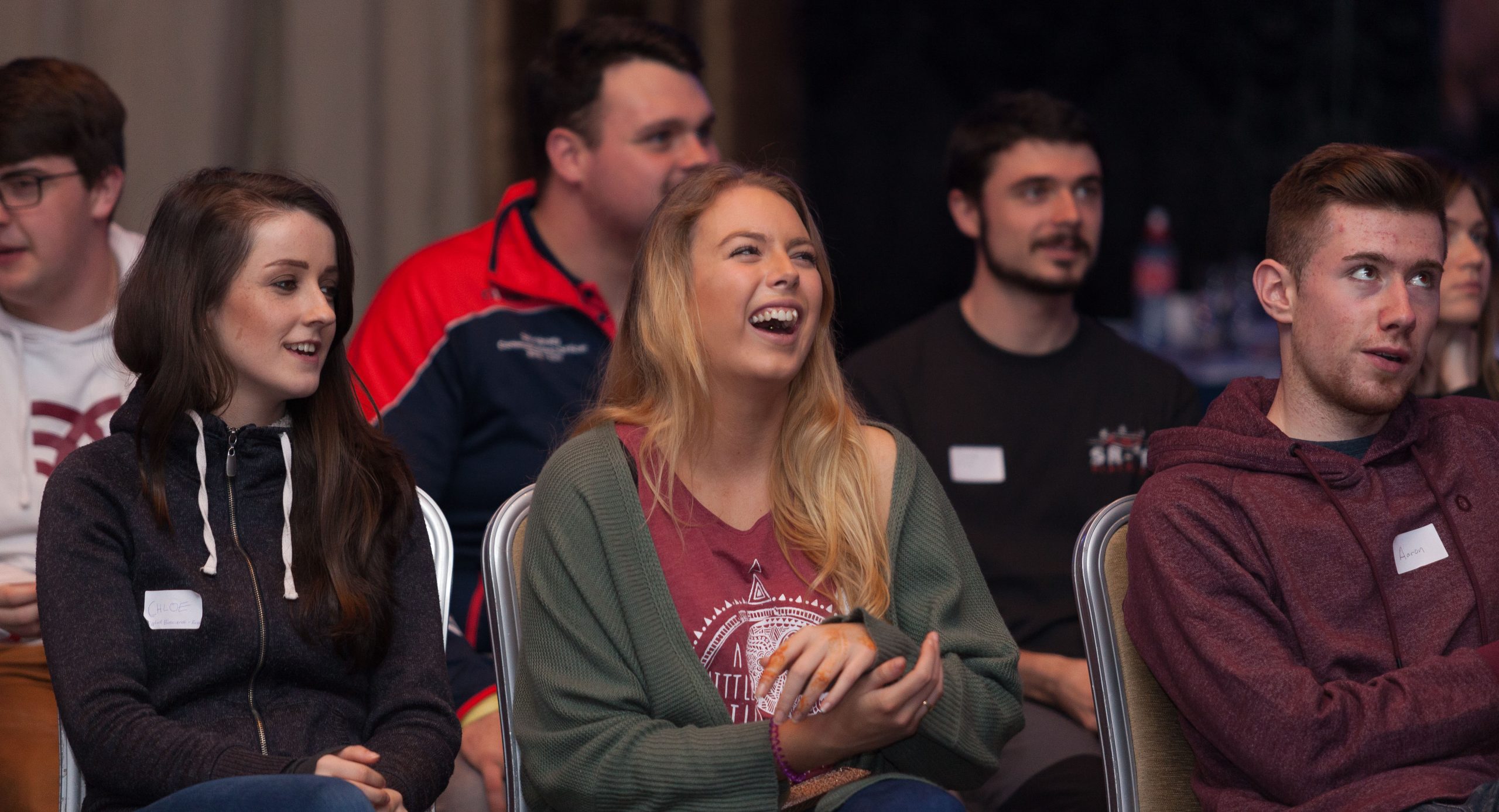 Filling in the form takes just a minute or two.

Please note you must be elected and register as a Class Rep before signing up for training.

Want to get an idea of exactly what’s entailed in becoming a Class Rep?

The video featured here shows some of the highlights of training. 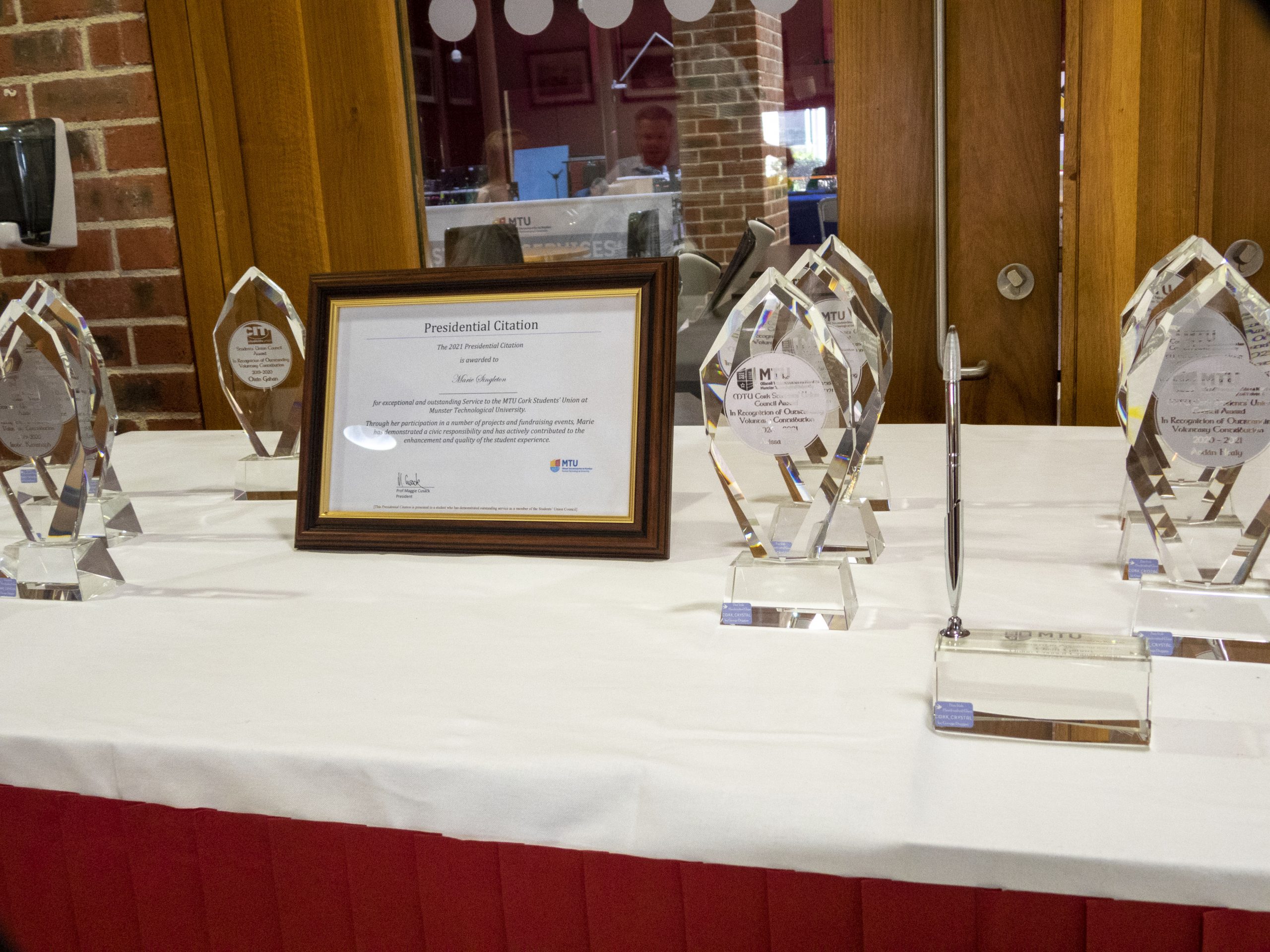 It is vital that each class elects a Class Representative (Class Rep) at the beginning of​ the academic year.

This  person acts as a representative for their class and is their class’s chief spokesperson, very much the voice of the class.

Each Class Rep is a member of Union Council.  One of their main duties is to liaise with Academic Staff and report back to the SU Executive at Union Council Meetings regarding issues which are of concern to the group.  It is important that the person who is elected is committed to the position, communicates with class, represents the viewpoint of the class and provide effective feedback to both their classmates, the SU and Academic Staff. College is not just about studying, it is important that you have an active social life and the Class Rep is there to organise events so that classmates can form close friendships.

The Union Officers and  will visit classes at the beginning of the first semester to facilitate the Class Rep Elections.  At the end of the year each student will have the opportunity to nominate their Class Rep for a Union Council Award which recognises outstanding Class Reps for their contribution to their class and the Union as a whole. Each Class Rep will also receive a Certificate of Merit.

Class Reps play a huge role in the work of the Students’ Union and aid its progression and success in actively representing all the students of MTU. It is a big responsibility, but brings with it an education in itself.