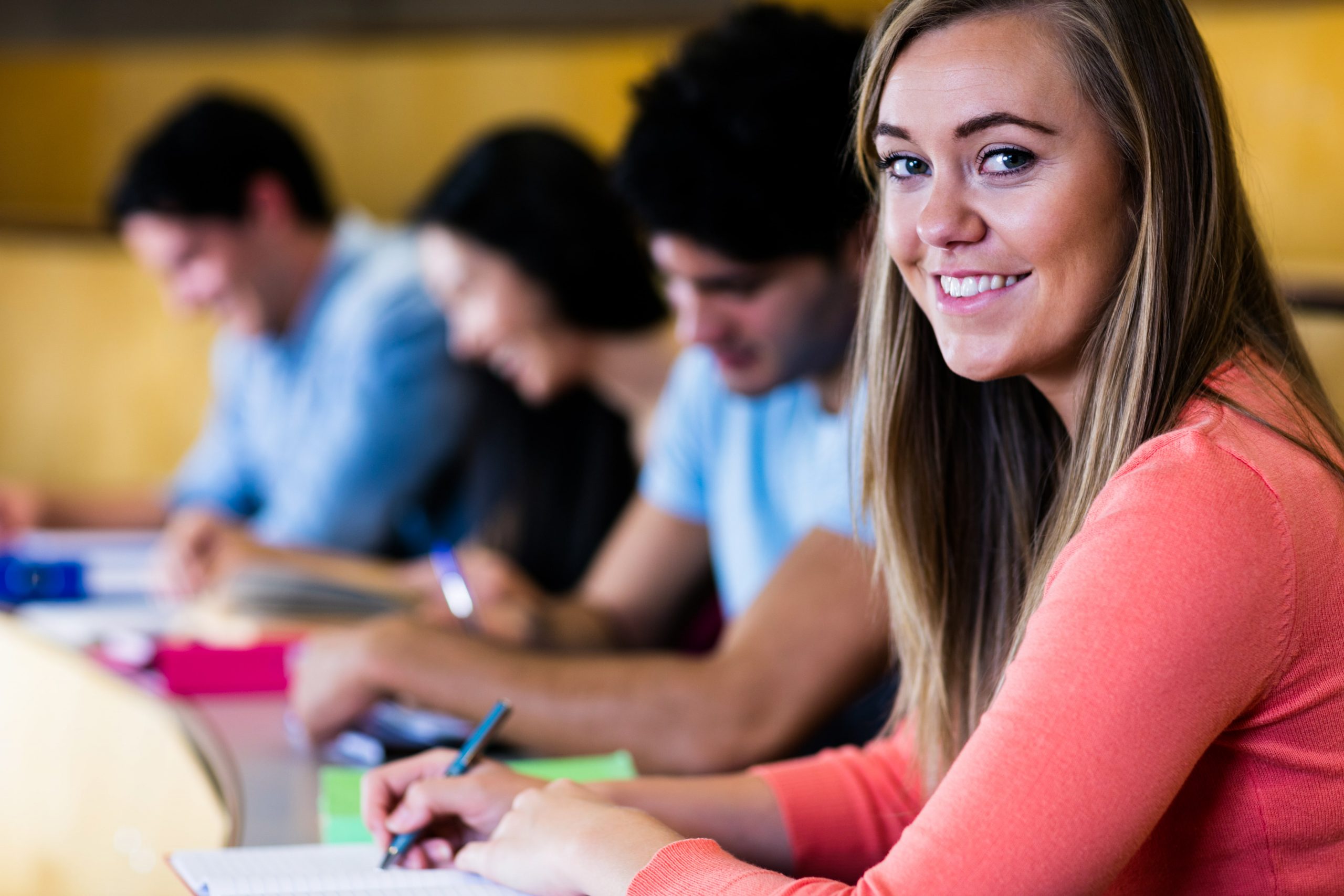 It is officially December, and Christmas is right around the corner. Only one thing stands in the way of the festive season and a month off in January, the Christmas exams.  For any first years, it is very important to remember that these exams are just as important as the exams in the summer. If you fail a module at Christmas, you will have to repeat it in August. For the rest of you guys, we are sure you are well used to the drill by now. We know it is a tough few weeks ahead between project submission dates for assignments and study for the exams themselves, but it is good to have something to help keep the focus, what with all of the advertisements teasing us earlier and earlier each year into thinking that it’s actually Christmas. We’d like to take the opportunity to wish all students the very best of luck with their end of semester exams. Put in the time to study for your exams, know the material for each module well, have confidence and self-belief in yourself, take each exam as it comes and youl’ll be finished before you know it and hopefully have favourable results to look forward to in January.

So here’s the final update from us for this Semester.

Following on from a Students’ Union General Meeting held on Wednesday 12th November, it was decided by the student members in attendance that the SU Executive would no longer continue to explore the possibility of a bar on campus. A debate was held prior to the vote being taken on the motion: “Should the Union Executive Continue to explore the possibility of alcohol being served on campus, whether on a permanent or temporary basis”.  The ‘for the motion’ speakers Rachel Kiley and Alexis Bannerman were challenged by the ‘against the motion speakers’, John Bullman and David O’ Sullivan. In the end the vote was close but it was decided that the bar will no longer be a priority. Further details on this matter are given in the article entitled “Last call on the push for a Campus Bar” on page 6.

We are proud to announce that for the second year running, CIT Students’ Union has managed to scoop €5,000 from Ernst and Young’s annual University Prize-tagging Competition. Not only did we win the competition, we absolutely destroyed our counter-parts in other institutes by finishing with over double the numbers of the runner-up, Trinity College Dublin. As you are aware, this money will be donated to a CIT student who is struggling to recover from ‘Lyme Disease’, a crippling condition which has left Sophie Moore in constant, excruciating pain. This money will go a long way towards her €20,000 goal to pay for her treatment. This would not have been possible without the huge support this initiative received from you the students and the staff within CIT, so we must thank you all. For a medium-sized Institute, we showed that numbers are no match for a united CIT, working towards a common goal.

After many applications and much deliberation by the RAG week committee, four charities were chosen to go forward to a poll to decide who would be CIT Students’ Union’s official RAG week charity for 2015. The four options were: Age Action Cork, Childline, Fight Back for Sophie and Focus Ireland. The charity that won was Fight Back for Sophie, meaning it will receive 50% of all money raised during RAG week. The rest of the money will then be split between the remaining charities, and other applicants who didn’t quite make it to the final four selections.

Exam De-Stress Week will run from the 9th to the 11th of December. We run this campaign to help you find ways to relax during study time and how to cope with stress during exam time. Make sure you come and visit our De-Stress Zone in the Main Corridor during the week, where we will have free tea, coffee, water,
cereal bars, and fruit. O’Connaill’s Hot Chocolate will also be on Campus on Wednesday the 10th of December outside the Library for some hot treats to help you while you study. It is important that you remember to look after yourself during exam time. It is very easy to become stressed and tired, so please take time to look after your physical and mental health during this time. Drinking plenty of water and eating well is important for concentration and energy levels as well as keeping active and getting lots of sleep.

A few weeks ago we held CIT SU Positive Mind and Body Week. The aim of the campaign is to create awareness and educate students on mental and physical health, the links between the two, and the importance of looking after both. We hope you found the week useful and found the events that you attended beneficial. Remember we will run SafeTALK courses at any time of year once the demand is there so if you and a few friends or classmates want to do the course please let us know.

Wishing all students a very Happy Christmas and a prosperous new year. May 2015 be a successful one for all, and we hope you all achieve what you strive for over the coming year.
Michael, Shane, Ciara, Avril, Rej, Mikey