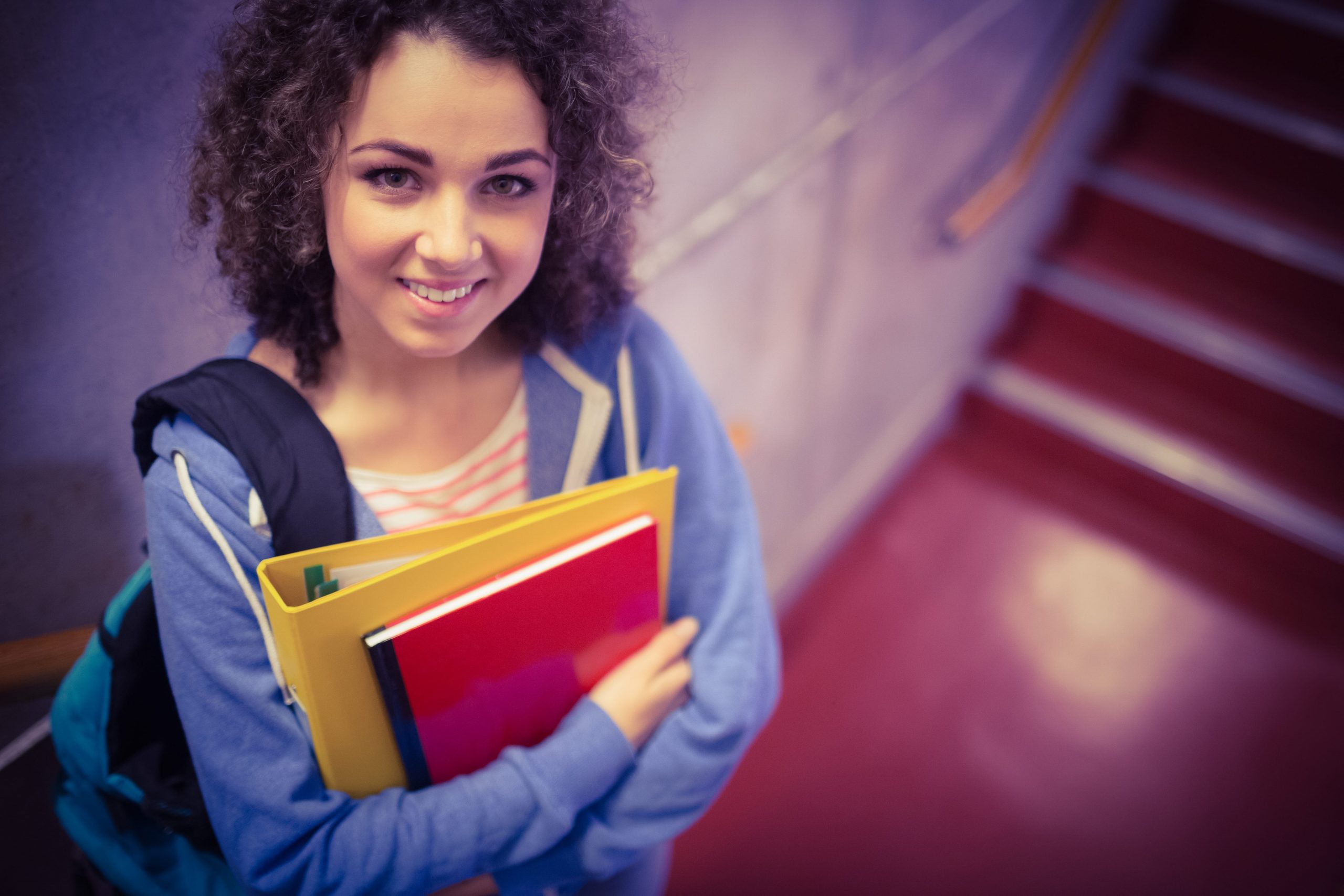 As I’m sure most of you have already heard, MTV will be arriving in Cork at the end of November. The ‘MTV Crashes Cork’ event will include an exclusive intimate gig featuring some of music’s biggest names for one night only. Previous MTV Crashes acts include Professor Green, Kaiser Chiefs, The 1975, Example and Afrojack.

On November 27th MTV is bringing Jessie Ware and Gorgon City to Cork City Hall for an intimate gig. Tickets for this event sold out in minutes earlier today. However CIT Students’ Union will be giving away free pairs of tickets over the coming weeks so be sure to keep an eye on the CITSU Facebook page.

Equally exciting are the build-up events taking place in the city, throughout the day and night. Dubbed the Cork Music Trail, thirty of the biggest names in Irish music will descend on Cork from the 24th to the 26th for daytime gigs at a range of venues across leeside such as: The Cork Opera House, The Firkin Crane and Smiley Dogg tattoo.

By night, The Cork Music Trail will take to The Savoy, where acts such as Hudson Taylor and The Riptide Movement have been announced, with other soon to follow. The full line-up and tickets at the student-friendly price of €9.50 are available on the Cork Music Trail Website http://www.corkmusictrail.com/#!music-trail-schedule/c1jx7

The MTV Cork Music Trail and MTV Crashes Cork are going to make for one truly monumental week to be a Corkonian. Be sure not to miss a second of it and get your tickets before they’re gone.