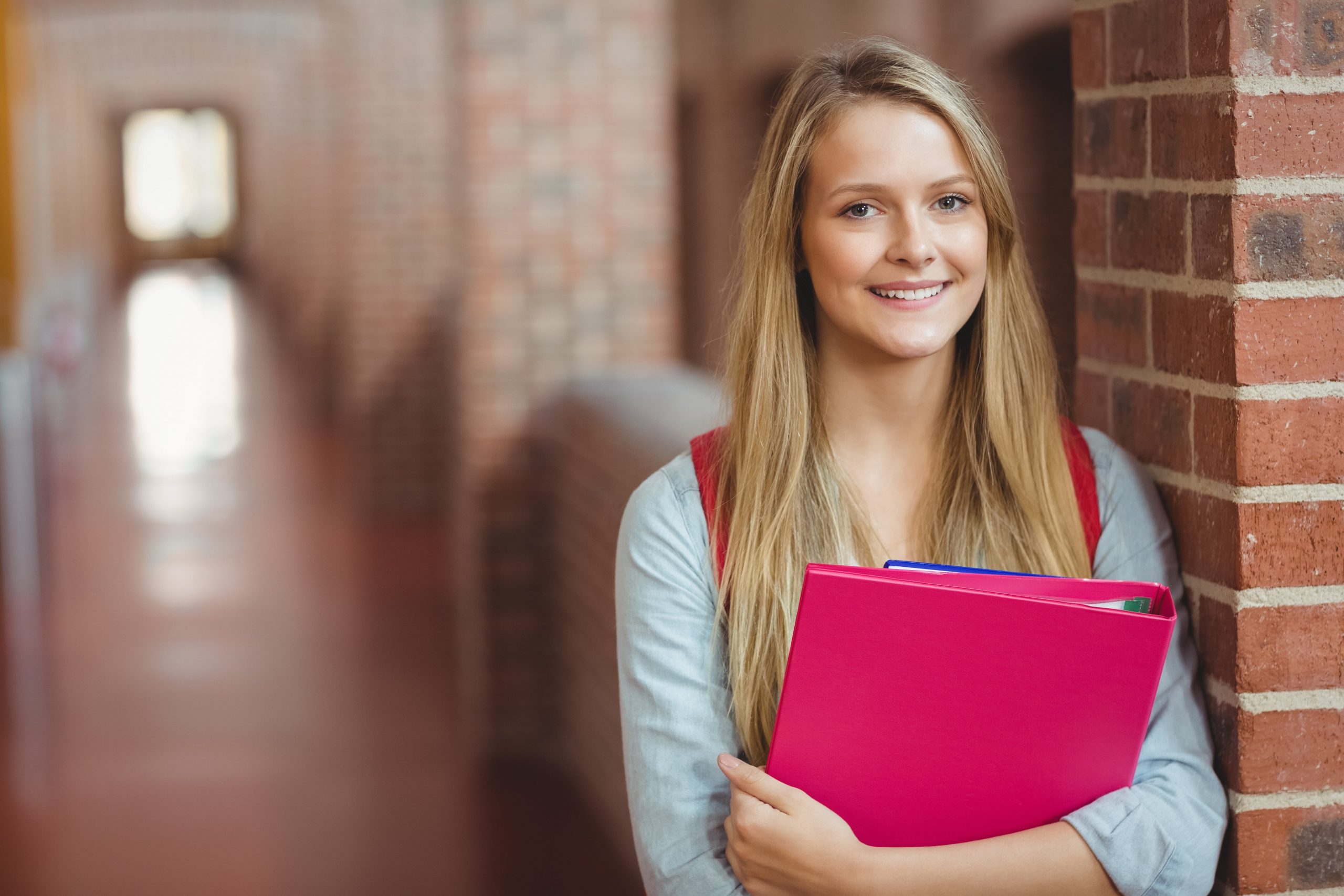 Our annual Class Rep Training event took place on Tuesday 13th October in The Gleneagle Hotel, Killarney. The day from start to finish was a resounding success. The Class Reps who attended were an absolute credit to CIT, the Students’ Union and the respective classes whom they represent. Class Reps are pivotal to the communication between the SU, the student body & Institute staff and management. We as the Students’ Union Executive look forward to continuously working with this year’s Class Reps to ensure that the student voice is always heard, acknowledged and acted upon, and in tandem working towards the enhancement and improvement of the student experience within the Institute.

On Tuesday 6th October, we ran a voter registration drive in the main corridor. We registered over 400 students to vote in the next General (government) Elections. This brings the number of CIT students who the Students’ Union have now registered to vote to over 2,000. This campaign was held in advance of the Government Budget (released on Tuesday 13th October) and General Elections (due to be held in Spring 2016).  We as a Students’ Union feel that it is of utmost importance that as many students as possible register to vote, to ensure that the importance of the student voice in Irish Society is highlighted to the Government. Similar days to the one held here in CIT took place in third level institutions nationally.
Notably in this year’s Government Budget, the most significant investment in terms of the budget in Education was an increase of €3 million to the SAF (Student Assistance Fund). There was also noticeably, and thankfully no further increase to the student contribution charge and tuition fees which currently stands at €3,000.
It is of vital importance that the student body of CIT and indeed all students on a national level highlight to the government of this country that they are registered to vote and will do so, this is a key way of ensuring education is consistently valued and protected.  As stated in USI’s Pre-Budget Submission by Kevin Donoghue, USI President, ‘A properly funded education system is the foundation stone of a compassionate, thriving and successful society’. CIT Students’ Union is in full agreement with this statement.

(Student Partnership in Quality at Cork Institute of Technology)

The aim of this collaborative project is to strengthen student engagement in quality enhancement, through a partnership approach, to improve the student learning experience
The Students’ Union, the Student Engagement & Retention Initiative and CIT faculties are working closely together to further develop student representation and to use the student voice to ensure that academic quality and the  third level experience here in CIT is the best it can be. This project is being undertaken with the expert input of SPARQS (Student Partnership in Quality, Scotland).
On Thursday 22nd October, we welcomed to CIT Ms Eve Lewis and Mr Simon Varwell from SPARQS, where they worked for the day with Class Reps and the Faculty of Business & Humanities management and academic staff to further develop a partnership approach that focuses on enhancement, valuing the student contribution and continuing to build CIT’s culture of engagement.
The event was a huge success, the first of its kind, in CIT and nationally. We truly believe we’re starting a model of best practice which will be eventually adopted nationally.
The feedback from our Class Reps who attended was extremely positive. The engagement and interaction throughout the day by all in attendance, students and staff, was second to none.
Thanks must go to Gerard O’Donovan (Head of Faculty of Business & Humanities) for his work within the faculty in bringing this project to fruition. The time taken by a significant number of staff within the faculty to attend the session was much appreciated. We look immensely forward to future collaboration with the faculty. A massive thank you to Dr. Barry O’Connor (Registrar & VP Academic Affairs) for taking the time to address the Class Reps in the morning session. Last but not least, a warm thank you to Vicky O’Sullivan (Students’ Union, General Manager) for her excellent support, advice and organisational skills throughout the process leading up to and during the event.
We would see this very much as a long-term project for the Students’ Union, and are delighted to be the Students’ Union Executive involved with the ‘launch’ phase of it. We look forward to continued involvement with the initiative over the coming months.

By the time that this Officers Address goes to print, all students will have received an email containing a link to a survey asking them their thoughts on the current Academic Calendar. The results and student opinions from this are very important and will be brought to Academic Council by Shane (President) and John (VP Education) to ensure the student voice is at the heart of discussions to amend the Academic Calendar for next year… watch this space for further updates!

Significant upgrading of campus Wi-Fi ‘Eduroam’ has taken place over the last number of weeks. This is a much welcome upgrade by the Students’ Union. The IT Department are striving to increase CIT’s coverage by upgrading and improving the quality of the existing wireless signal and the user experience.

We hope you all enjoyed S.H.A.G Week which was held in mid-October. It was a very successful campaign with huge
student involvement. The aim of the week was to provide the student body with information and create an awareness of sexual health, STI’s, contraception, unplanned pregnancies, and consent. We would like to thank all those students who got involved in the various events and treasure hunt. A huge thank you to all in the welfare crew who helped out each day of the campaign.

Our next campaign is Positive Mind & Body Week which will run from November 9th-12th. The aim of this campaign is to promote positive mental health and healthy body and to demonstrate the links between the two. There is going to be a lot happening during the week so make sure to get involved in the workshops talks and events.