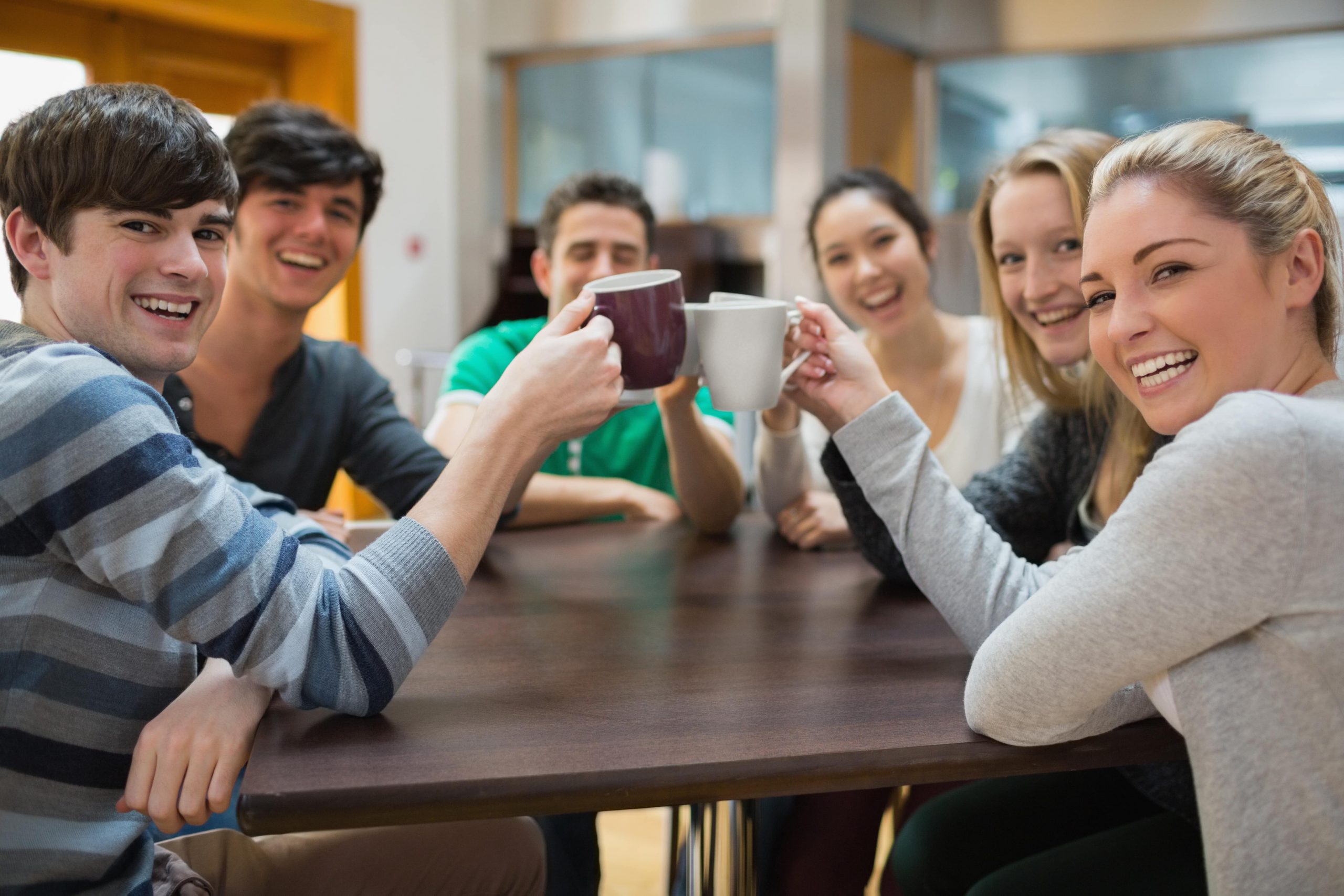 Positive Mind and Body took place from 5th to 7th November with a lot of information stands and workshops. Engagement was very high for the stands, workshops and events that took place which is great to see. We also ran the Re: Charge Campaign with USI who visited Campus on the Tuesday.  Da Silly Heads hats sold out! Thanks for all the support and funds from these sales will go directly to an event in Semester 2 so watch this space. Cork Local Drug and Alcohol Taskforce highlighted awareness supports and the consequences of mis-use of Drugs and Alcohol. SPARKLE acoustic band kicked off the entertainment on the Tuesday. Men’s Development Network visited us from Waterford on the Wednesday. We had the screening of ‘My Other Life’ in the Rory Gallagher Theatre with Adam Finn on stage for a follow-up Q&A about how things are a year later after the release of the documentary. This got a great turn out thanks to all the lecturers who facilitated their classes to attend. To close off the campaign we had Bingo with MC Fleming in the Common Room where great craic was had by all. We also had the CIT Medical Centre with The Irish Student Health Association launch the new nationwide app for students ‘Student Health Matters’ and I encourage all to download.

We celebrated Men’s International Day by bringing Barbers to campus to raise funds for Movember (tackling Prostate Cancer, Testicular Cancer, Mental Health and Suicide Prevention). Cork Gay Project set up an information stand raising awareness around Men’s International Day and Movember. I would like to thank Bryan O’ Donovan, Andy Sulls, Strimzz and Milli Fades who volunteered their time and took a day off from the Barber Shops they work in. The queues started from 10 a.m. right throughout the day with the lads taking no break, thanks to all who took part and those that donated helping raise €203.

We visited Cork School of Music on the 14th of November and National Maritime College of Ireland on the 28th of November with The Sexual Health Centre with an information stand and workshop. We got great engagement from students at both campuses.

Charity Breakfast in aid of Cork Stand Together – Presidential Pancakes

Over eight months ago CIT students established the group Cork Stand Together to help fight the battle of homelessness here on our doorstep of Cork. Their ethos is one of kindness, and they do this by doing a street run each Wednesday night and by helping the homeless in extreme weather conditions.  They offer hot food, hot drinks, sandwiches, baking and fruit, along with bedding and clothes.  In eight months, they have gone from strength to strength. As mentioned by one of their members, one of the groups proudest achievements, is seeing students give so much. We would like to thank the support of both staff and students with their generous donations given during the Charity Breakfast held Wednesday 20th November. A special thanks to all involved. Aaron is claiming that he beat CIT President Dr Barry O’Connor in the pancake flip off but that’s very debatable!

This February we are fundraising for various homeless based charities such as Edel House, Cork Stand Together and Cork Penny Dinners. Please support Christmas Jumper Day on Tuesday 3rd December.