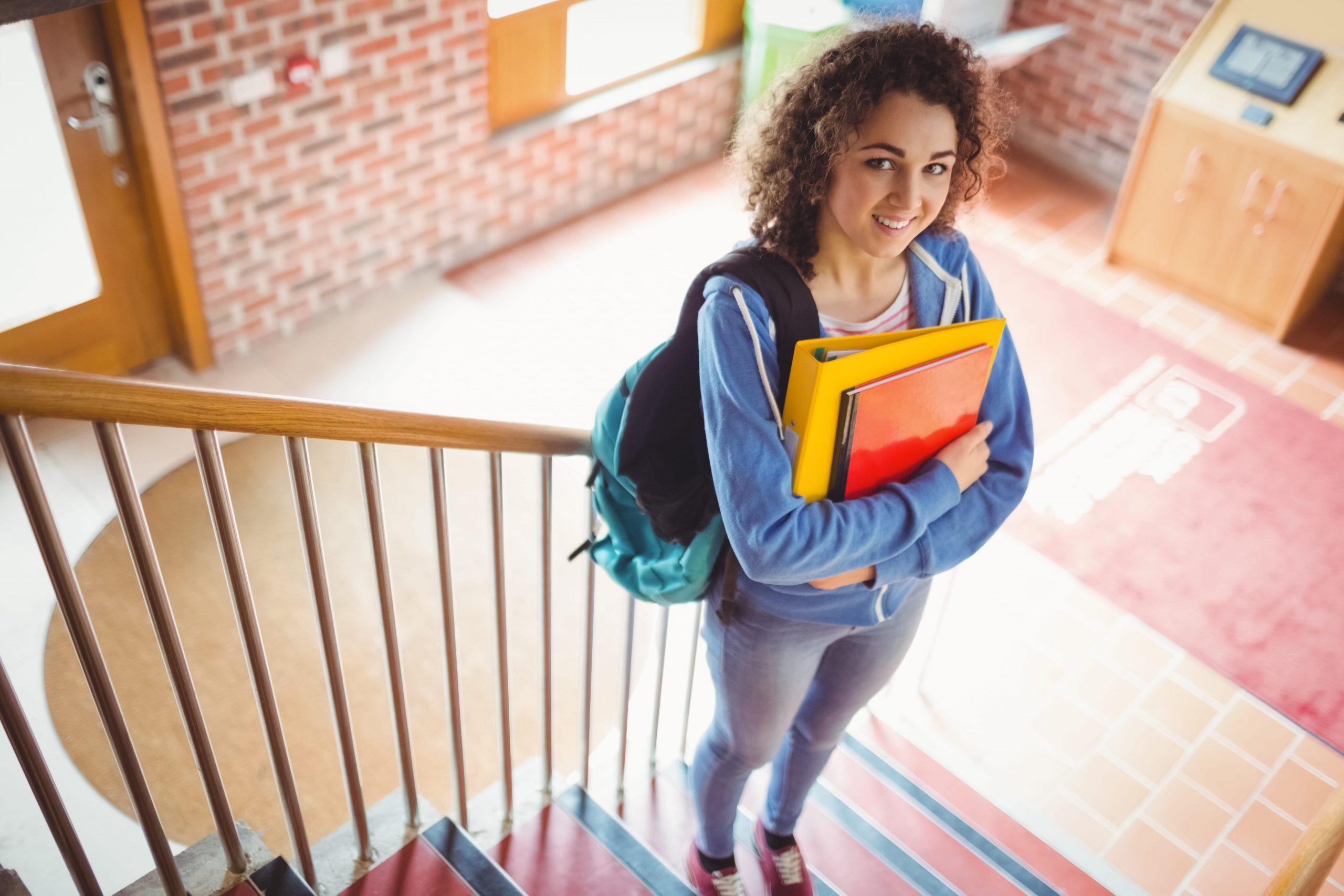 It seems strange that this is our final address as the current Students’ Union Executive. What an amazing year it has been for us and one that will be hard to leave behind as we all move on to new challenges that lie ahead.  The year has absolutely flown by and we could not have had such an amazing year without the support of each student and class rep. There have been several stand-out experiences for us this year which have shown how amazing our student body is at pulling together as one united force to be reckoned with. From the #educationIs campaign to RAG Week fundraising and the EY Prize Tagging Competition, you have all shown that we punch well above our weight in terms of the positive impact we can make, given the size of our student population.
Though we are getting nostalgic in our remaining time, we are fully aware that we are on the clock until the 31st of May, so rest assured that we will be working hard right up until the end of the exams. Come the 1st of June the new Sabbatical Team will take the reins with Shane Falvey taking over as President and John O’Driscoll and Ruth O’Leary taking over as VP Education and VP Welfare respectively. We have no doubt that they will make a great team and we wish them all the best for the year ahead.

This year’s Union Council awards took place on the 20th of April, recognising the outstanding contribution made by Class Reps throughout the year. I would like to extend my congratulations to all of the Class Reps on the fantastic contribution they made throughout the year. Our work certainly would not be possible without them. I would also like to give a special mention to David Brady, Martin Healy, Daniel Hanlon, Klaudia Prys and Alexis Bannerman who all received awards on the night for the exceptional level of work they put in as Class Reps and Union Council members.
On the night we also presented the final cheque to our main RAG Week beneficiary Sophie Moore, to the amount of €13,560.25. The money raised was the result of the time and generosity shown by you all throughout the year during a number of campaigns such as RAG Week and the EY Prize Tagging Competition. We are always proud to be representing our the students of CIT, but it is on occasions like this that we are exceptionally proud of the impact the student body of CIT has made this year.

Well, it’s that time of year again where all the work, lectures and study over the course of the semester comes to fruition… exam time! Studying for an end of semester exam doesn’t (or shouldn’t!) just happen overnight, make the most of every minute over the next couple of weeks in advance of the exams themselves.
We would like to take this opportunity to wish all CIT students the very best of luck with their end of semester examinations.
Words of Wisdom: Exams are all about getting the balance right! Be sure to get a good night’s sleep. Eight hours is recommended, six is the minimum in order for you to ensure that you stay alert. All night cramming sessions are a no-no! After 24 hours awake, a person has the same levels of concentration as after drinking over a half a litre of 40% alcoholic spirits.
Eat a good, nutritious breakfast. Never go into an exam on an empty stomach…apart from anything else your rumbling stomach might disturb other people in the exam hall!

Please note that a Bus Eireann strike has been scheduled for the 1st, 2nd, 15th, 16th, 29th, 30th and 31st of May. This will mean that there will be no bus services on these days. As there will be exams on the 16th and 29th, please make sure that you make alternative travel arrangements well in advance.

On the 22nd of May  you will be asked to vote on two different referendums. One will be that  you may vote Yes or No to the proposal to include a new clause about marriage in the Constitution. This new clause provides that two people may marry each other regardless of their sex. In the other referendum you may vote Yes or No to the proposal to reduce the age at which candidates are eligible for election to the office of President from 35 to 21.
Exercising your right to vote is important we have registered over 1600 students to vote since September 2014. Since December 2013 CIT Students’ Union has a mandate to campaign in favour of Marriage Equality, as voted on at a general meeting that was open to all students. Therefore we are campaigning in favour of Marriage Equality. We are aware of opposition campaigns and they have their right to campaign. This is a very emotional topic and we would ask both sides of the  campaign to respect each other. We have lots of Materials and YES Equality badges for anyone who wants them in the Students’ Union Office and we will be hosting an Information session on Marriage Equality in the Common Room next Wednesday evening as part of Cork LGBT Awareness Week for anyone who wants to come along.

Yes, the sun is shining, summer holidays are planned, but wait there is something to be done first – EXAMS! CIT SU will run Exam De-Stress Week, 12th – 14th of May. You may remember we had the same campaign before the exams at Christmas, well, why not come and visit our stands in the Main Corridor before the exam, or perhaps during a study break. We are running this campaign in order to help you find ways to relax and de-stress and cope with stress during what is certainly a stressful time. Remember, it is important to look after yourself during exam time as it is very easy to become stressed and tired. You will perform better during study and exam time if you look after your physical and mental health. Drink plenty of water and be sure to eat well as it is important for concentration and energy levels. Make sure you come and visit our De-Stress Zone in the Main Corridor during the week, where we will have free tea, coffee, water, cereal bars, and fruit. There will be massages and a petting zoo also.

Thanks to you all for electing us as your CIT SU representatives this year. We enjoyed every moment of our engagement with you guys throughout the year and we sincerely wish you the best of luck in your exams, careers and respective futures.