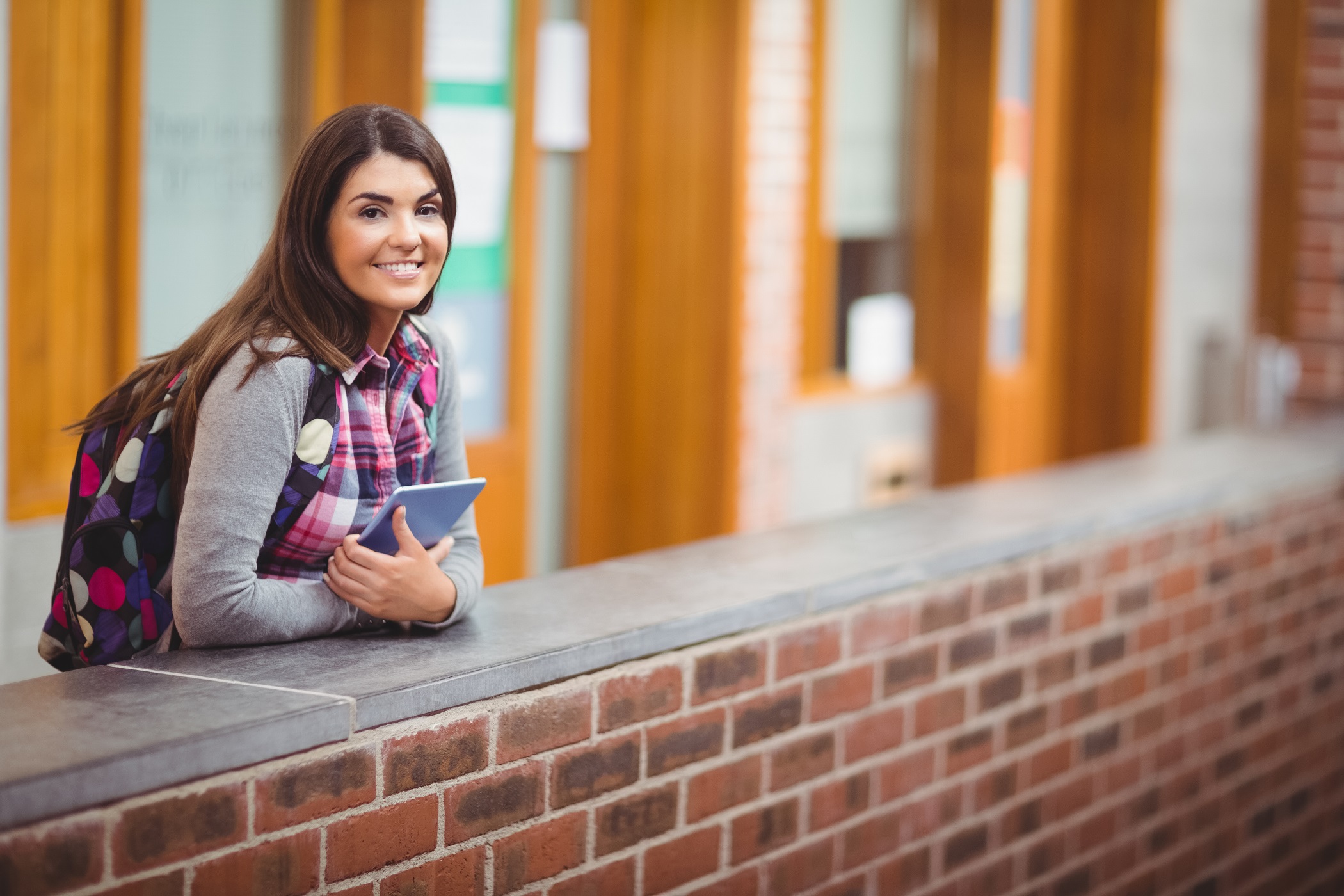 On evening of April 7th The Students’ Union held the Annual Union Council Awards at which Class Representatives were presented with Certificates of Merit for their voluntary contribution to campus life by Dr Barry O’Connor, Registrar & Vice President for Academic Affairs and Dr Dan Collins, Academic Administration & Student Affairs Manager.  The SU Officers presented five Class Representatives, who had been nominated by their class members, with awards in recognition of their ‘Outstanding Voluntary Contribution’ throughout the academic year.

A donation of €5,000 was presented Suicide Aware, the chief beneficiary of CIT Rag Week 2014.  Patricia Behan remarked how delighted she was to accept the donation and praised the students and staff of the Institute.  This year CIT Rag Week raised a total of €10,500 and a full breakdown of the beneficiaries is also attached.

Class Representatives have been at the core of the Union’s growth and development. They form a pivotal role in the two-way communication process between students and the Students’ Union and they act on a voluntary basis, freely giving of their time to enhance their fellow students’ college experience and campus life.

Thanks to Mick O’Mahony, Keith Brown, Fiona Leddy and Mella Leonard who supported the organisation of the event. We would also like to thank Frank Hanley, Barry O’Sullivan, Aoife Kelliher, Geraldine O’Sullivan, Sarah Morey and Anthony Cremin for their valued assistance.